Next up is Dodge Billingsley discussing his trips made to Ukraine between 2001-2004 and the current tensions in the region.

Dodge is the director of Combat Films and Research, an independent media company.

He is also the editor and a contributor to the U.S. Army’s OE Watch, a monthly online publication, and is the author of Fangs of the Lone Wolf: Chechen Tactics in the Russian-Chechen Wars 1994-2009, which is being published in Ukrainian by Astrolabe Publishing.

He is a frequent lecturer and a former Fellow at the David M. Kennedy Center for International Studies at Brigham Young University. 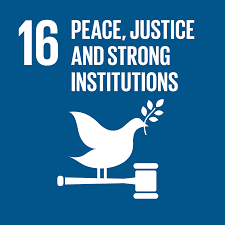 It seems to be a very dangerous PR war .What do you think about the Stop the War stance?